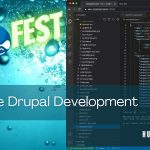 Over the years, I have significantly lesser time for development and an increasing need to move around. After dealing with back-pain due to the weight of my Dell laptop while travelling for conferences, I bought a 15″ MacBook Pro. More recently, with the issues with Docker performance on Mac, I have been thinking of getting a Linux box. I was further motivated when I bought an iPad last year and wanted to use that for development. Now, with my old MacBook Pro failing because of keyboard and hard disk, I have a new MBP with the M1 chip and just 8 GB RAM. I am more and more interested in making remote development work efficiently for me.

It is not hard to set up a remote machine for development in itself. The problem I want to solve is to make it easy to spin up machines, maintain them, and tear them down. I also want to make it easy to set up a project along with the necessary tooling to get it running as quickly as possible. For now, the only problem I am solving is to set up the tooling quickly. I am calling this project Yakht (after yacht, as I wanted a sea-related metaphor).

While it’s far from the level of automation I am thinking of, it’s not too bad. I was able to set up a machine for use within a few minutes. This is what the process looked like:

These steps had a machine ready for me with all tools required for Drupal development using Docker (Lando in my case). The Ansible playbook installs a bunch of utilities and customizations along with the required software like PHP, Docker, composer, Lando, etc. Only PHP CLI is installed because all development happens within Docker anyway. It also configures Lando for remote serving and sets the base domain to the domain I have configured, which means I can access the URLs generated by Lando (thanks to the wildcard DNS). With the Drupal-specific tooling we have written (some of which I have written before), setting up a new project is fairly quick.

A lot of these tools are somewhat specific to me (such as fish-shell and starship). I need to make it customizable so that someone else using it can pick a different profile. That’s a problem for another day.

I have been using this machine for a long time now which is not how I intend for this to be. I am trying out a few tools and customizations before putting them in the Ansible playbook. Most notably, I am trying out cdr and using it as an online IDE which is very similar to vscode. It took a little effort to serve it via Caddy, it works well most of the time. It times out frequently but I think this is because this instance only has 1 GB of RAM. When it times out, the connection breaks and you need to reload which can get frustrating. Fortunately, this happens frequently for a while and then it works fine for long periods of time. In any case, I doubt if this will happen on an instance with a reasonable amount of RAM. 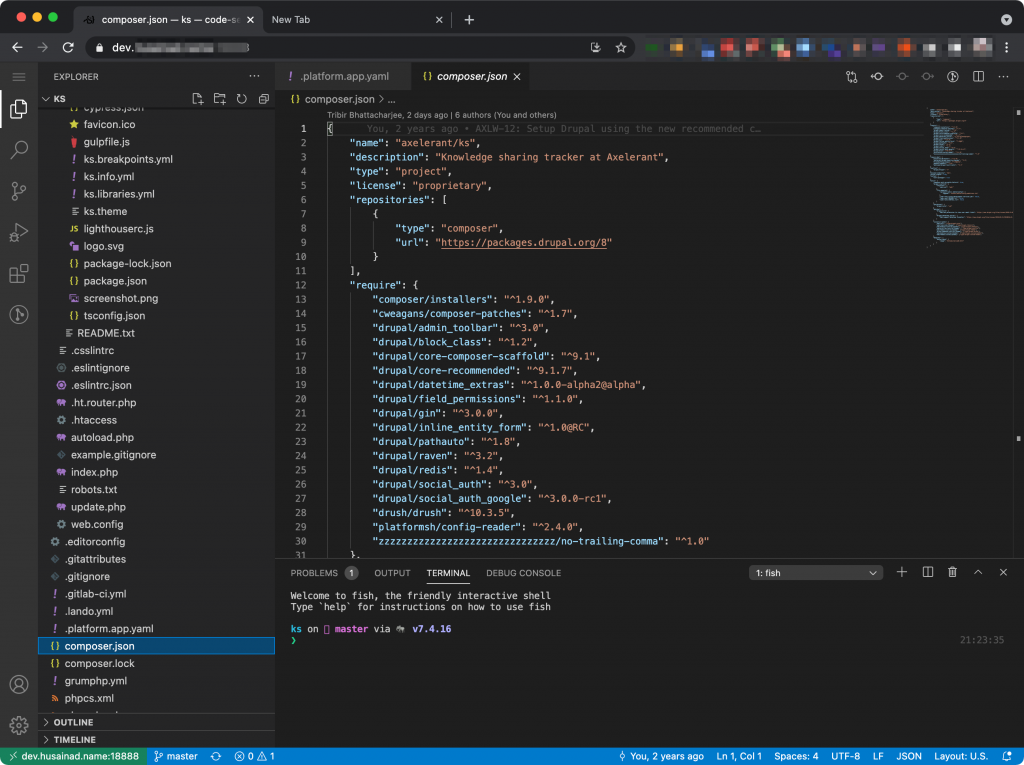 Screenshot of cdr running in Chrome

I know that VS Code has good support for remote development over SSH but I also want to be able to use the IDE over iPad and a browser-based IDE solves that. I am also considering trying out Theia and Projector but that’s for another day.

It’s also missing a few things I want in my development machines such as my dotfiles and configuration for some of the tools (such as custom fish commands). For now, all of this is set up manually. Of course, my intention is to automate all of these steps (even DNS).

The general problem with these kinds of tools is to maintain a balance between flexibility and ease of use. By ease, I mean not having to configure the tool endlessly and frequently to make it do what you want. But that’s exactly what flexibility needs. For now, I am not trying hard to maintain flexibility. Once I have something that works with reasonable customization, I will figure out how to make it much more customizable.

Another problem is accessing remote servers from this machine. Right now, I am using SSH agent forwarding to be able to access remote servers from my development instance without having the SSH key there (and it works). But this doesn’t work if I am using the terminal in cdr. I am still looking for a solution to this problem that doesn’t involve me copying my keys over to the development instance. One idea is, if forwarding is not possible at all, to generate new keys for every instance and give you public keys that you can paste in services you want. This is secure compared to copying the private key but definitely a hurdle to get over.

I am excited by this project and hope to have more updates over time. For now, I hope you find the Ansible playbook useful. Also, I am looking for ideas and suggestions in solving this general problem of remote development. Please let me know via comments or social media what you think.