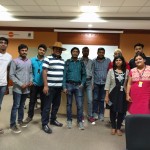 This year’s Drupal Global Sprint Weekend 2016 was held on January 30th and 31st throughout the world. We conduct a Drupal meetup every last Saturday in a month in Bangalore and this time, we just organized the sprint instead. Wipro offered to host the sprint at their Sarjapur campus and we gratefully accepted. 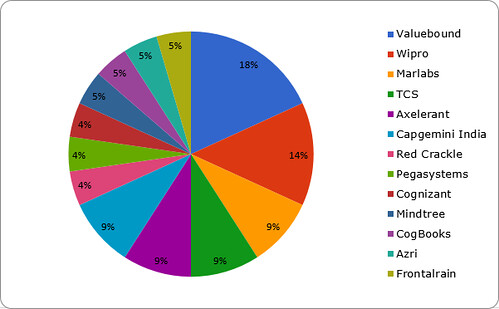 The sprint started at 10:30 AM at the Wipro Learning Centre in Sarjapur campus with 22 participants. There were a few participants from other cities as well some of whom had started at 4:30 AM to reach the sprint on time. Most of the audience was new to Drupal contribution or even Drupal 8 and Chakrapani and myself mentored participants on an ad-hoc basis. We worked on 16 issues with members adding issues to a tracker as they picked up any issue. It was a beginner level sprint and we were happy to see so many people excited at the idea of contributing back to the community. Hopefully, we will soon see more productive and focused sprints in the future.

We took breaks for coffee and lunch courtesy of Wipro. We started to wrap up around 2:45 PM and each participant described their experience at the sprint and contributing to the Drupal community in general. We also received some great feedback from everyone present there. Those who had traveled from other cities had already left by this time to catch their trains or flights. It was overwhelming to see their dedication and hear stories of their involvement with the Drupal community. We all left at 3:15 PM hopefully having learned a bit more. Photos are at the end of this post.

The next sprint we are looking forward to is at DrupalCon Asia. The sprints are free to attend and you can learn from some of the best mentors in the world. Are you going to be there? 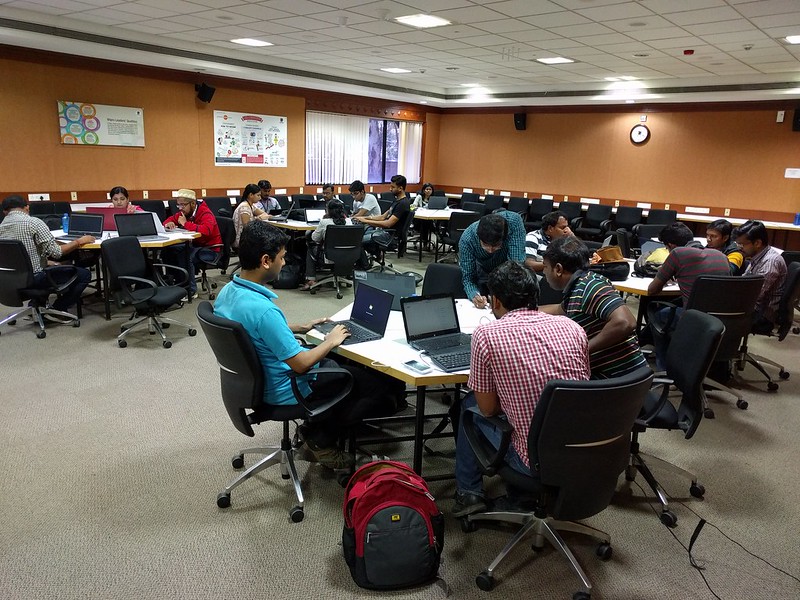