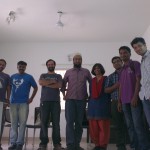 Bangalore has seen regular Drupal meetups being held since quite some time now. In fact, from over a year if you don’t count a missed month or two in between. Lately, the schedule is fixed at the last Saturday of the month for a meetup, and calls for sessions, talks, and presentations go out in advance through Drupal Groups or the Meetup page.

Yesterday’s meetup (30th March, 2013) saw a decent attendance of about 8 people. Some of the regulars were missing but there was a good number of long-time-no-sees and new-comers. Anil Sagar started with a basic session on site building with Drupal which was followed by a session on the Rules module by Tanay Sai. There was a short Question/Answer session later. 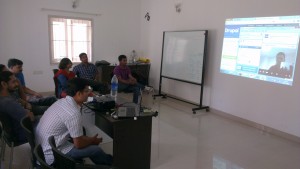 One of the interesting things that happened during this meetup was an introduction by Jacob Singh to Lahore’s Drupal community. All of us conversed with the group there (on Skype), which is built of people from many countries. We didn’t have a long conversation but suggested plans to video conference presentations on Drupal to and from the Lahore community.

Overall, the meetup was fun, as usual. If you were an advanced Drupal user and were at the meetup, you would feel a little bit bored as both the sessions were quite basic. But that is the problem here. We need more advanced Drupalers to come up and participate at these meetups. And if there are enough of them, we might just plan for an advanced session. What this group needs now is a bit of marketing, and probably a little bit of incentive to participate, and especially contribute. We need a few practical ideas that can make the meetups more attractive to all kinds of users, and prospective users of Drupal. The Drupal Training Day last December had a great turn-out and I am hoping for making our meetups at least the same, if not better.

In any case, the ‘meetup’ part of the meetup was great. Conversations with everyone there give an insight into how Drupal is being called upon to perform more and more complex and varied sites and how Drupal is taking up on the challenge. Everyone takes away something or other from these meetups.

That’s it for now. See you at the next Drupal meetup. 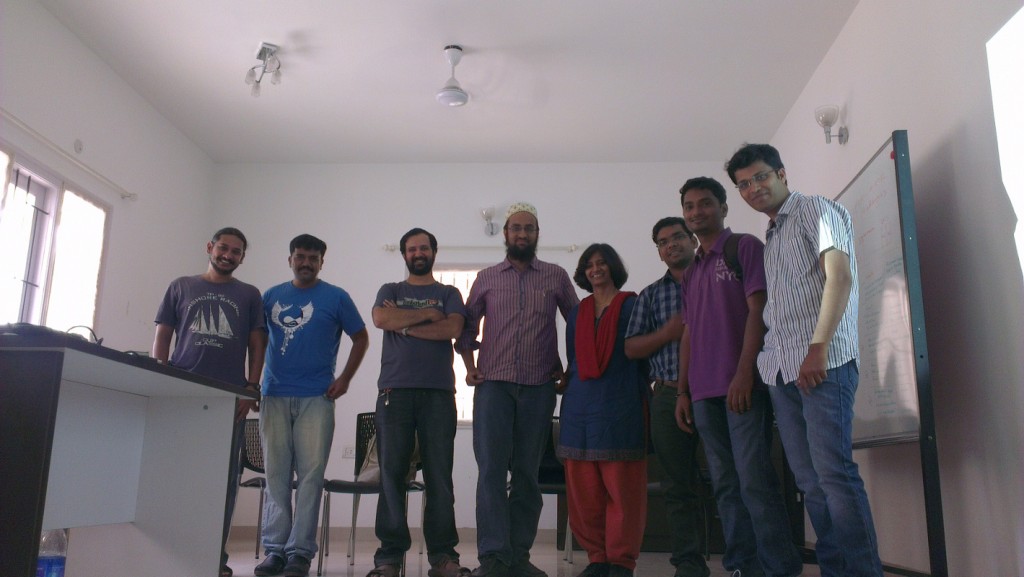